5 Things to Do while Touring in Kashmir

Kashmir is considered amongst the prominent travel spots in Subcontinent but it is a little difficult to gain a unique experience. Most of the spots are packed with tourists who want to shop or click pictures. However, by doing a few things differently, you can get the best of what the region has to offer while touring in Kashmir and stay healthy while traveling. Here are a few things you shouldn’t think about doing in Kashmir:

Kashmir is revered for its authentic cuisine and taste. While it’s not a bad idea to dine at one of the best restaurants in Srinagar or other cities/towns. You must try the local bakeries in the area that open quite early in the morning. Try the crisp and flaky bread ‘tsot’ topped with sesame and poppy seeds for breakfast. You shouldn’t miss out on the other popular bread like the ‘sheermaal’, ‘lavas’ and ‘baqer khani’ either that are eaten for different meals of the day. 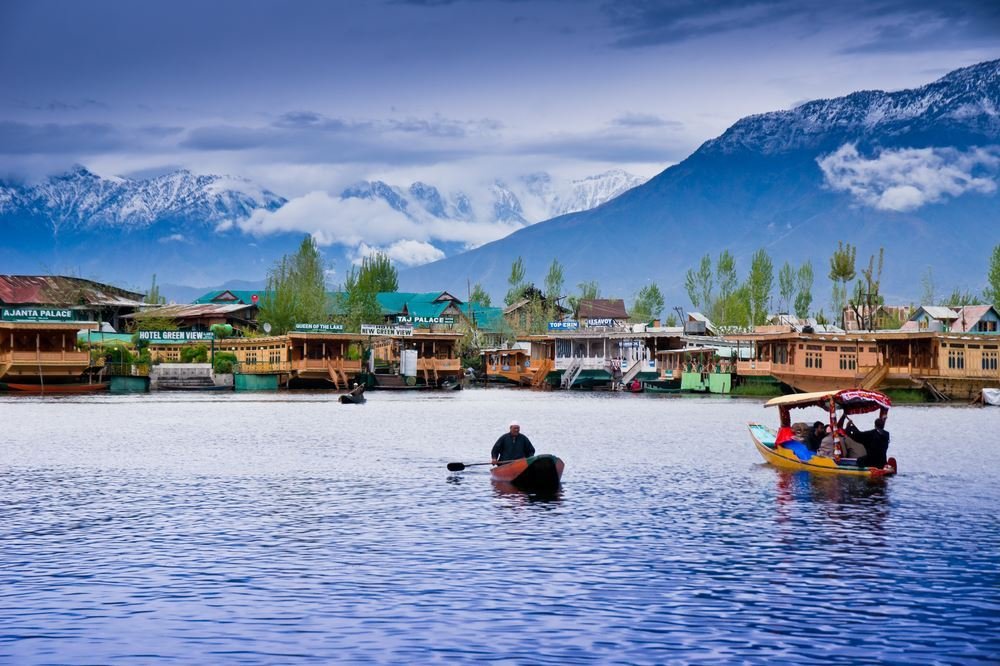 Staying near the Dal Lake is a must when in Srinagar. But don’t just stay at any one of the hotels or in a houseboat with its rancid surroundings. Stay in style at The LaLiT Grand Palace Srinagar and witness the true meaning of hospitality. It offers the best view of the Himalayan ranges and the lake. Additionally, you’re in for a treat if you’re a golfer as the hotel is situated next to a golf course. 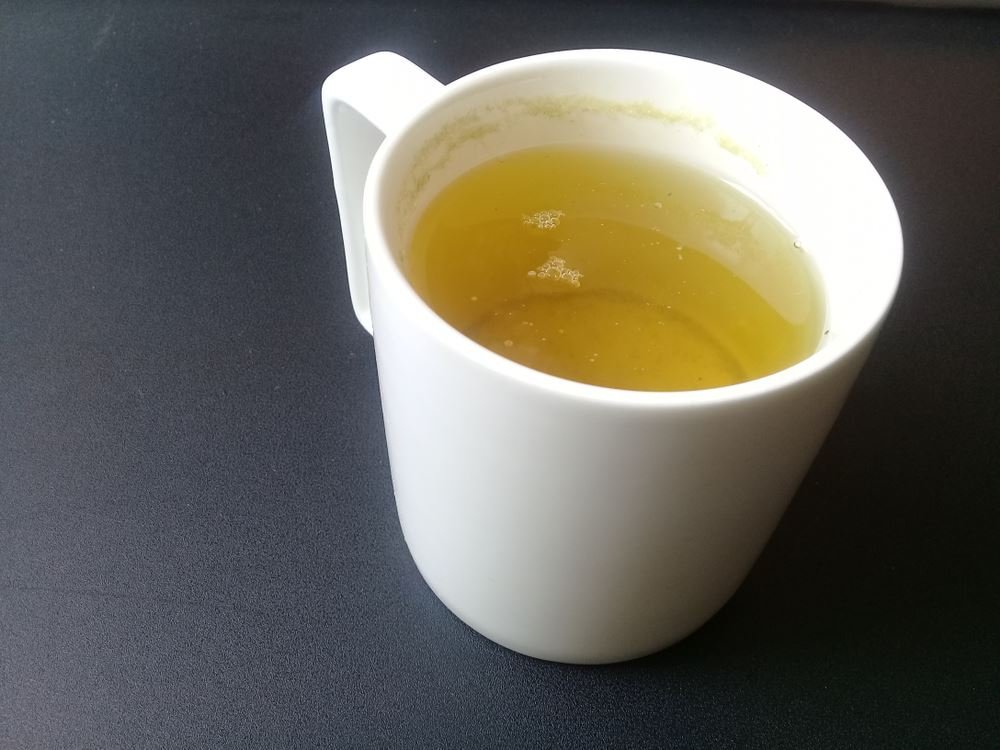 The ever-changing cuisine of Kashmir, drawing inspiration from Central Asia, Persia and Northern India has gained a lot of traction over the years whereas the beverages get left out. With origins from Arabian coffee back in the 14th century, Qahwa or Kahwa is quite common during religious meetings, marriages, and fests in Kashmir. Like other Kashmiri things, it has about 20 variations.

Kashmiris are thought to be heavy tea drinkers which are why they have this tea with salt – Sheer Chai. The addition of bicarbonate of soda gives it its unique pinkish color. Served in large samovars, the noon or sheer chai is taken for breakfast with ‘baqer khani’ bread.

Don’t just go to The Mountains – take The Gondola Ride 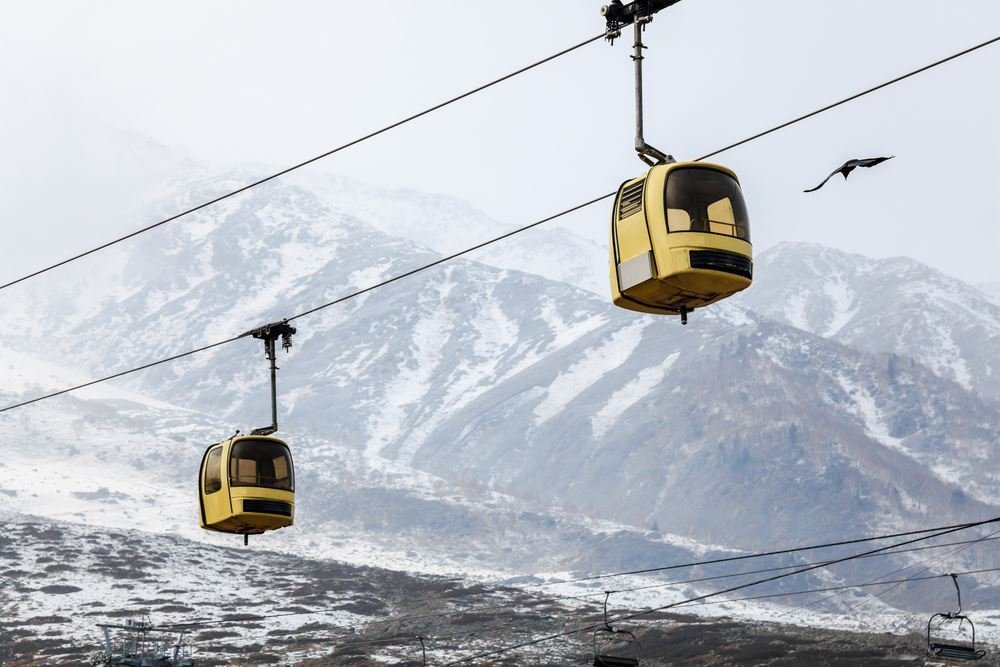 The mountain ranges of Kashmir are unmatched around the world. While you can go to many other destinations around the Northern part of the country, Kashmir is rather beautiful with its snow-clad mountains. Don’t just take a car to the peaks or trek, you must take the surreal Gondola Cable ride instead. The 3 dreamlike phases of the ride are: 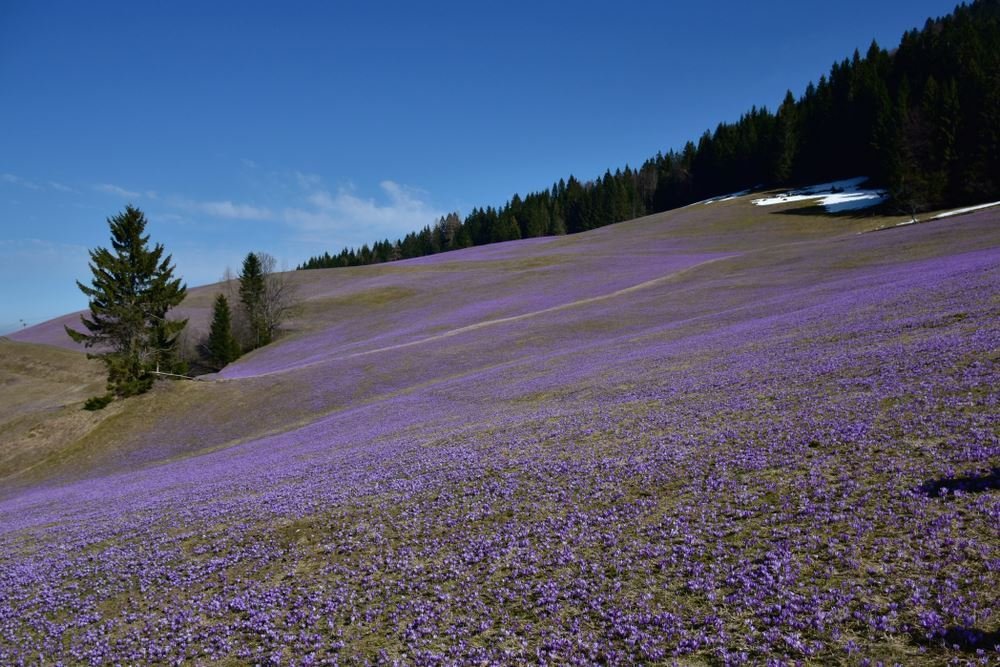 Commonly popular for apple orchards, Kashmir is home to sprawling saffron fields as well. You can get fairly priced taxis from hotels near Jammu Airport and reach the scenic fields through well-kept roads instead of going through Ghats. At the location, you may want to buy fresh saffron and Kashmiri-willow bats which are famous for their quality.

Kashmir has often been classified as paradise on earth but that has certainly attracted many tourists over the years. If done right, you can get the best of experiences and say without regret that you’ve explored the important bits.

Muhammad Irfan
Irfan Bajwa is an emerging business enthusiast and passionate blogger and writer on a versatile level.