Singapore’s Most Awaited Smartphones in 2019

For smartphone aficionados, the most awaited time of the year is almost here. This year, you will see the next generation of smartphones that are sexier and sleeker, which focused on smoothing out rough edges of their predecessors while adding more capabilities.

If you want an early look, here’s a list of the Most anticipated smartphones in 2019: 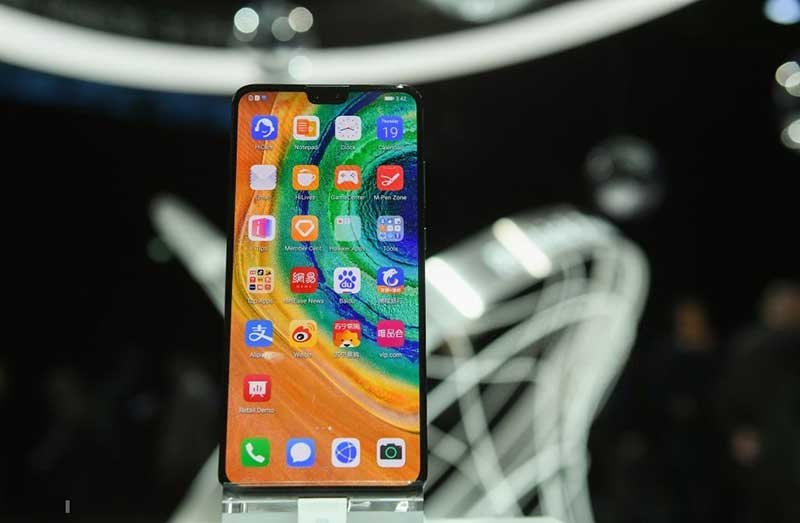 Huawei announced the release of Mate 30 Pro on September 19 in Germany. You should expect the following: 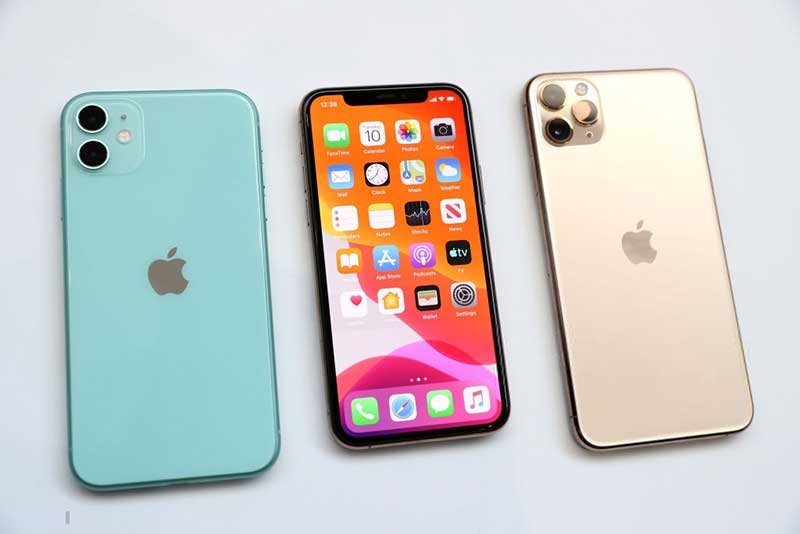 Apple announced the release of the iPhone 11 on September 10. Rumor has it that September 20 will be the in-store rollout. iPhone 11 is the successor of iPhone XR and this could mark an end to the “X” era. You should expect the following: 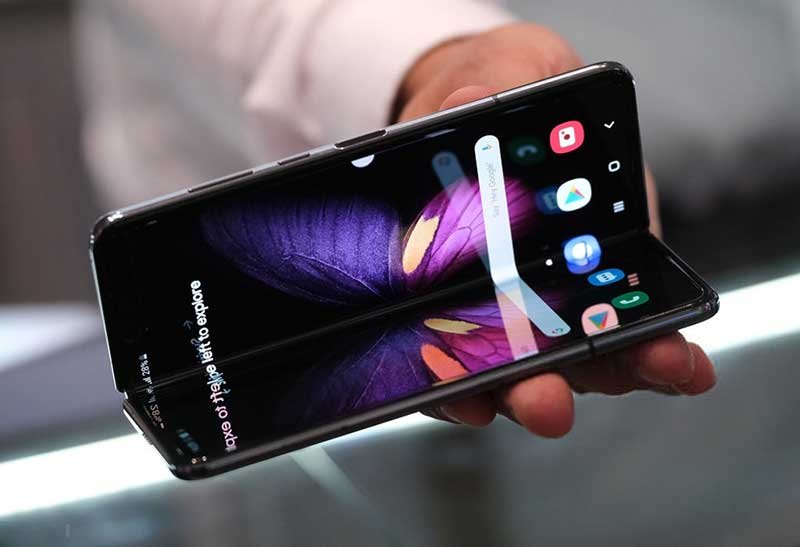 It is said that the Samsung Galaxy Fold will rectify its past mistakes. When you look at it closely, it is a tablet that you can just slip into your pocket. This is a game-changer and it will start selling in September. You should expect the following:

John Morrishttps://www.tenoblog.com
John Morris is a self-motivated person, a blogging enthusiast who loves to peek into the minds of innovative entrepreneurs. He's inspired by emerging tech & business trends and is dedicated to sharing his passion with readers.