WhatsApp is an excellent app. It will allow you to communicate with your friends, share pictures and videos, and take calls from different countries all over the world. But one thing you might not have realized about the application is that you can install it using a free virtual phone number for Whatsapp. This will allow you to verify your connection to the app without using the same number as the one that’s attached to your cell phone.

Why Should You Get a Free Virtual Phone Number for WhatsApp?

The first benefit is that it can be used to verify applications. As a result, if you’re signing up for a new service, including WhatsApp, that doesn’t need access to your phone number to function—but forces you to give your number anyway—you can use this temporary phone number instead. That way, their database won’t have your real number inside it, so they can’t give your number to advertisers. It’s more private than using your own phone number, in other words.

Second, using a fake phone number is also a lot more convenient. For one thing, if you live in a rural area and use your own number to verify the app, then you might find that verification fails, in the event that the area doesn’t have a solid connection to the phone network. But if you use the virtual phone number free that you’ve found online, then you won’t face such connectivity issues. You’ll be able to access the network without your connection being interrupted. You also won’t need to buy a SIM card or use a valid number. In case of the latter, this is useful if you’re using the app on a non-mobile device, such as a Windows computer, that doesn’t already have a number attached to it.

Third, depending on the number that you choose, you can get a number from another country. This is ideal because some websites or online services will specifically ask that you use, say, a US number during registration, and won’t give you access if you have a number from another country. You can easily circumvent that requirement by using a temporary phone number. The international number can even be used to prank-call your friends in your home county!

Fourth, the process is easy and simple. It takes no time at all—only a few minutes at most. Not only is it completely free, but it can also be done from anywhere in the world, and from almost every type of phone: Android, iOS, Blackberry… You can even use it with some computers.

Fifth, depending on the service you choose to give you that fake phone number, you will even be able to use that number with other web services. And having a second phone number will come in handy for countless reasons. Again, it’s true that it will protect you from websites that seek to give your number away to advertisers and other companies that collect the numbers of innocent consumers for nefarious purposes. This will help you avoid getting calls and texts you don’t want: you can simply block those numbers and forget about them.

This feature is exceptionally useful when you consider that companies don’t just give your numbers to other advertisers—they also inadvertently give them to hackers, when these people use hacking or phishing techniques to access their databases and steal all their data. Remember the hacks of Yahoo, Ashley Madison, and iCloud? Even the innocent children’s game Neopets has been subject to a mass-scale hack once or twice. Yeah, you definitely don’t want that happening to you—but getting a second phone number will protect you in the altogether-too-likely event that it does.

But Why Get a Second Virtual Phone Number In The First Place?

Aside from these reasons, it’s useful to generally have a second phone number. For example, your temporary phone number can be used when you’d like to call someone living in another country (sparing you the high cost of international calls), for using online classified-ads services like Craigslist, for using during online dating (you don’t want to give someone your real phone number until you’ve verified that they’re not a serial killer, after all), and applying for a job (if you’re applying to jobs in different states, areas or regions, since employers will be more likely to hire you if they believe you live in the area). Basically, a virtual phone number can be used for anything that’s not strictly personal use (that is to say, calling and texting your friends and family).

You can also use a second, virtual phone number for work purposes. That way, for example, if you’re a freelancer hosting a number of services to the random denizens of the Internet, they won’t have access to your true phone number when ordering services from you. This will be especially useful if you run multiple businesses; in that case, you can give each business a separate phone number, so that you’re never confused about who is calling which business. If you eventually buy phones for your company, it will be easy to transfer the business number onto the new phones.

Finally, this will allow you to keep your old number if you’re changing it to a new one. As such, with any services or businesses you have listed under the old number, you won’t have to change them—so if a customer calls you, they’ll be able to reach you, rather than being told: “We’re sorry, but the number you have called is out of service.” You can easily maintain access to your old number while continuing to use the new one.

How To Get a Virtual Phone Number With WhatsApp

Now that you’ve decided to get a temporary phone number for WhatsApp, the first step is to download the app, if you don’t have it already. Fortunately for you, it’s available on all manner of devices—whether they’re Android, iOS, Blackberry, and even Windows, if you’re using a PC rather than your phone—and is free to purchase.(Note that, if you’d like to download it on Windows, you’ll have to use Blue Stacks to download smartphone apps onto your PC.) WhatsApp is also easy to use, and offers a host of different functions, including talk and text, uploading photos and videos, and basically communicating with more than a billion people living all over the world. Plus, all the data sent over WhatsApp is encrypted, which makes it harder for hackers to access it.

When you’re registering for the app, you will come to a page where it asks you to verify or validate your phone. The natural impulse would be to enter your own number. But in this case, since we’re looking for a virtual phone number, free, we’ll need to get a new number. Multiple services will allow you to do this. You can find below few of the virtual phone number providers. 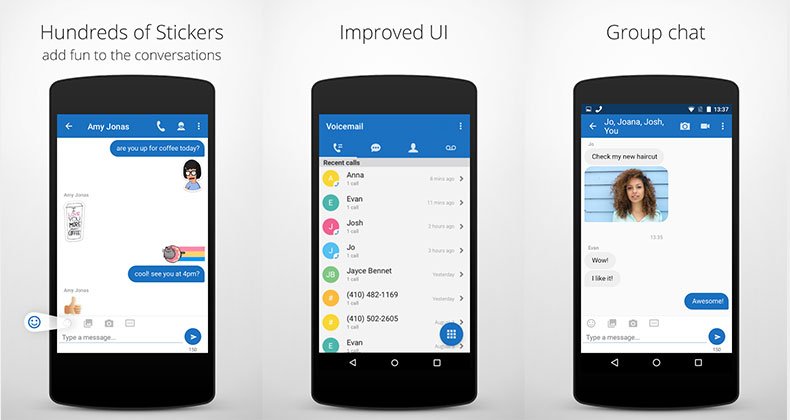 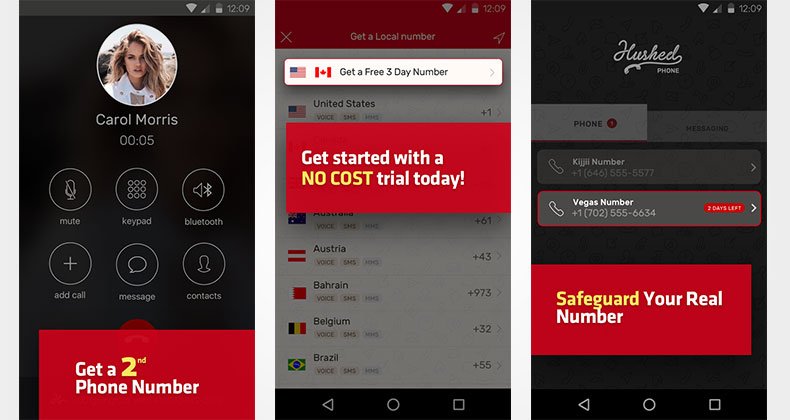 The other virtual phone number providers are Receive SMS online, Proovl SMS and Virtual SMS Number, will all provide you with a virtual phone number, free, that you can use when you’re on WhatsApp. Using these services, you’ll receive a temporary phone number. You can choose a number that corresponds to your country, area code, and region code.

After that, you’ll download fonYou. This is a free app that allows you to turn the number you’ve chosen into a valid phone number, not just a collection of numbers on a page. You can now use this number when you’re validating any kind of online account, not just WhatsApp: Facebook, Amazon, Google… The list is endless. Alternately, if you don’t like to use fonYou, or if it’s not available in your country, other, similar apps include Burner, Sideline, Too, Google Voice, and ZipSIM. But note that some of these services cost money, so you’ll have to pay for some of them, with the cost being generally a monthly fee.

Following this, your number will be validated, and you can enter it while you’re signing yourself up for any website. The next step, of course, is to enter the number you’ve chosen into the number-validation section of your WhatsApp app. This is also the final step; after this, WhatsApp will be installed, and you can use it to your heart’s content.

A Free Virtual Phone Number for WhatsApp: An Easy Process For Everyone

At the end of the day, if you’d like to use WhatsApp, you should definitely consider using it with a virtual phone number, free, rather than the number that’s attached to your cell phone. This will allow you to protect your real number, and make it easier for your friends and family to reach you on the app. Getting such a number is an easy process and doesn’t take long at all. You will soon find that getting one will make life on your phone significantly more convenient.