If you are not happy with the camera quality of your Android device or if you want to get additional features to the existing camera app of the device, you can think about downloading a third party best camera apps to your android phone. A large number of such third party camera apps are available for the Android smartphone owners to try out. All you need to do is to go through the available apps and select the best one out of them.

Here is a list of 10 Best Camera Apps for Android 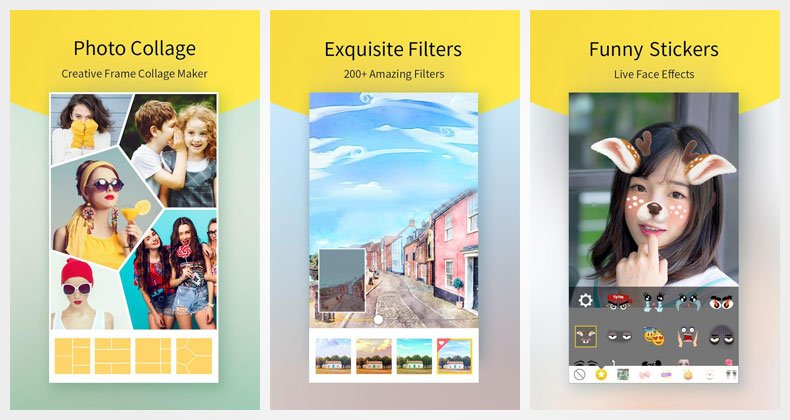 Among the best camera apps for Android, Camera 360 can be considered as the most popular one. It has the ability to deliver an array of manual controls to your Android smartphone. In addition, you can gain access to interesting photo editing capabilities. The other impressive features that you will be able to get along with Camera 360 include professional editing capabilities, photo sharing features, free cloud album, and availability of exclusive features. 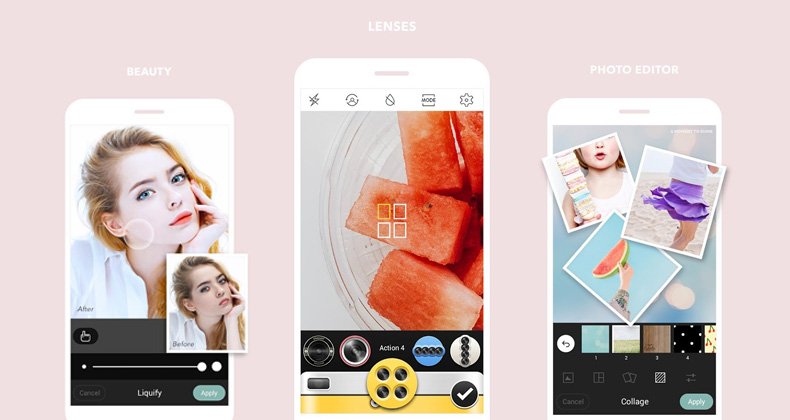 Cymera has the ability to transform the default camera of your Android device into a powerful one. If you want to get the experience delivered by a DSLR camera in your Android device, Cymera is the perfect app available to download. This app comes along with a large number of editing capabilities and filters as well. With the help of beautification and retouching options, you will be able to make your photos look better. The app has got a simple user interface as well. 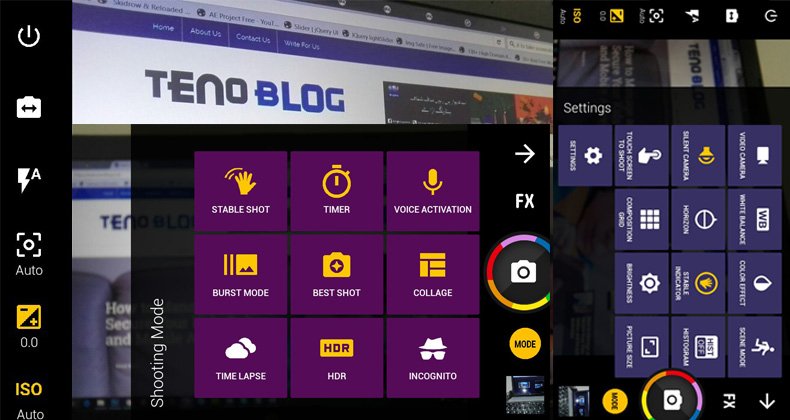 If you want to get a sleek and fast camera app to your Android device, Camera ZOOM FX Premium is the ideal option available to consider. It is important to keep in mind that this is not a free app to be downloaded to your device. However, the capabilities offered by Camera ZOOM FX Premium are impressive. Hence, the money you spend to download this app into your Android device would not be in vain. It comes along with an array of professional camera capabilities. They include HDR mode, time lapse, stable shot and best photo. You can also use this app to configure your hardware keys and control the default camera app. 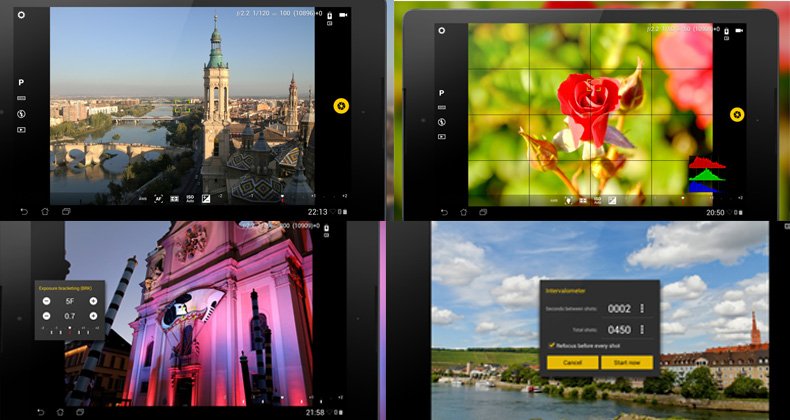 Camera FV-5 also ranks high on the list of best camera apps. That’s because it has got the ability to deliver the features of a DSLR camera to your Android device. This app is pretty much similar to the viewfinder that you can see in a DSLR camera. You will be able to see bracketing settings, aperture and exposure out of this app with minimum hassle. 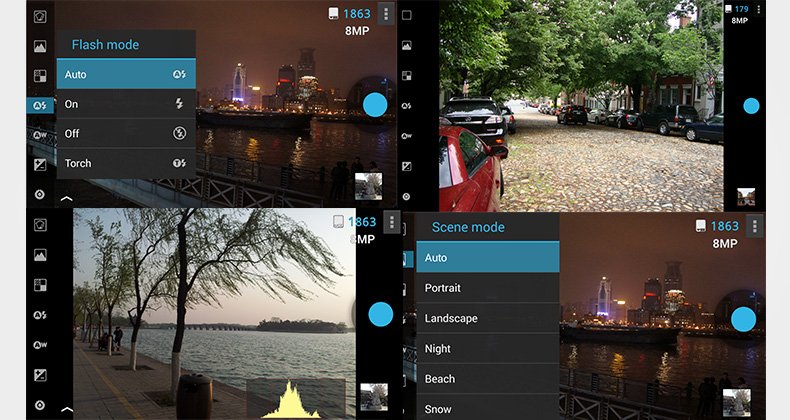 ProCapture is an app that has specifically been designed for the individuals who want to capture professional shots out of their devices. A variety of shooting modes are offered to Android users by ProCapture. Some of the most prominent shooting modes out of them include, panorama, reduce noise, burst, wide shot and timer. With this app, you will also be able to access few advanced capabilities such as Fibonacci spiral composition. It would even be possible for you to see a histogram on the photo. 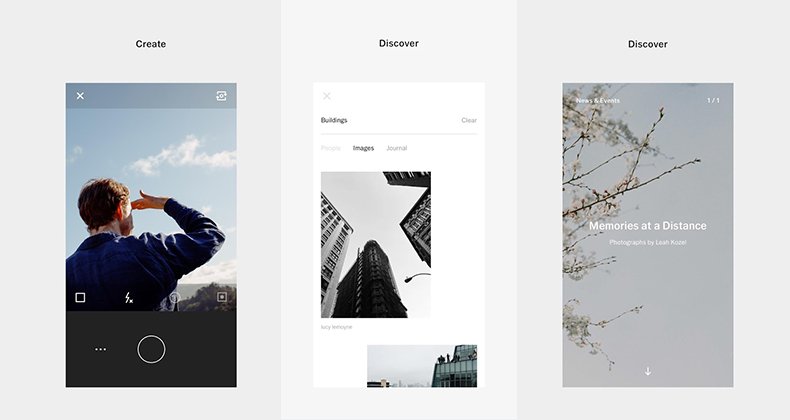 VSCO Cam is one of the most popular camera apps for Android that you can download from the internet. Using this app can be considered as an excellent method available for the people to capture images. You can easily edit the images via this app and share them on the internet as well. This app has got its own processing capabilities to deliver impressive results for the people. The photos that you capture with VSCO Cam can be directly shared on social media networks as well. If you want to fine-tune the images before sharing them on social media, this is the best perfect app available for you to select. 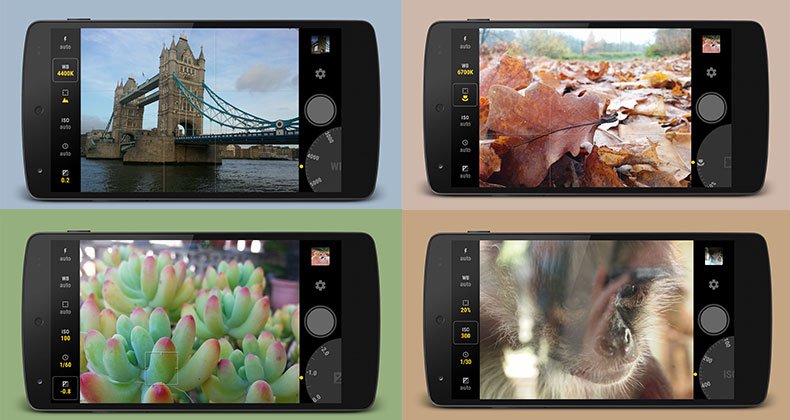 As the name suggests, Manual Camera is an app that can help you to gain manual control over the Android camera app. You will be able to manually control almost all the factors that can create an impact on the photo quality. Include photo focus, shutter speed, white balance, ISO and many other capabilities. You will also be able to capture photos in RAW format with the help of this app. 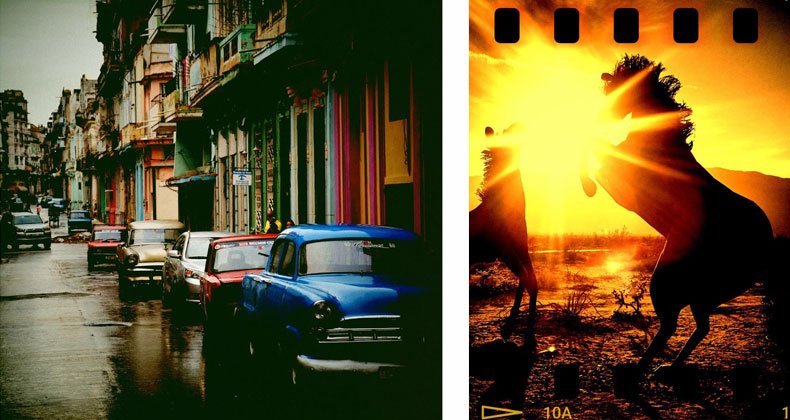 Among the best camera apps for Android, Vignette can be considered as a fully featured one. It can deliver a large number of fun to use features for the Android smartphone owners. Some of these cool features include the touch to focus, time lapse, 10x zoom and a photo booth. You will also be provided with over 70 photo filters by Vignette app. The advanced features that you will be able to get along with this app include remote shutter and composition guides. 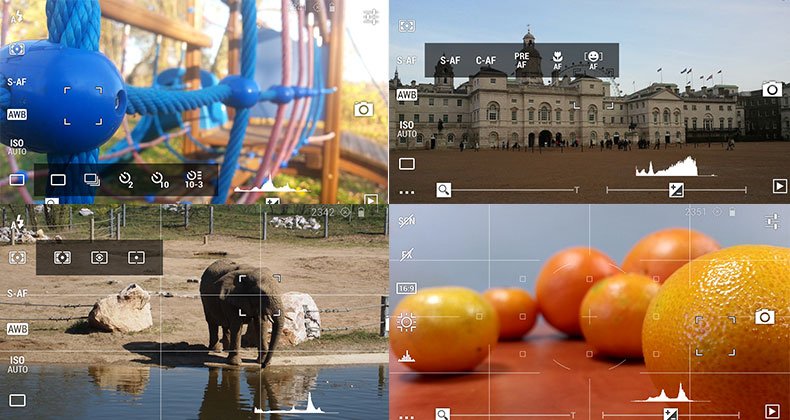 If you want to capture photos from your Android device like a professional, DSLR Camera Pro is the perfect app available out there to consider. This app has specifically been designed by GD Software, which has maintained a solid reputation for manufacturing a variety of high-quality Android apps. A large number of high-quality features are being offered by DSLR Camera Pro in a simple interface. The most impressive features in DSLR Camera Pro include a movable viewfinder, two-stage shutter, and real-time histogram. 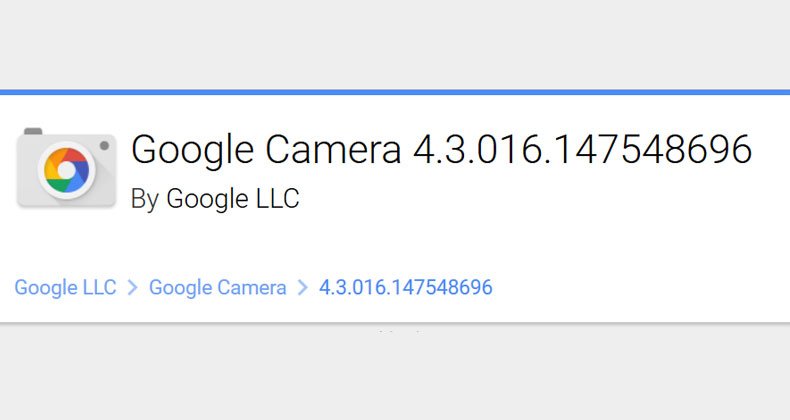 This is the camera app that comes along with Google Nexus devices. However, you are provided with the ability to download this app to any other Android device as well. Even though Google Camera is an app that offers a simple interface, you will get the opportunity to unlock a variety of capabilities with this app. With the help of Google Camera app, you will be able to capture quick images in panorama, wide angle, Photosphere, Lens blue and HDR modes. This is one of the few selfie camera apps for android, which can assist you to capture photos while recording video.

Teno Bloghttps://www.tenoblog.com
TenoBlog is a multi-niche blog and one of the leading global publications in general web community. We target the most up-to-date and trending information to share with our readers with a verity of topics including Business, Technology, Marketing, Health, Travel and Life Style.