CoolSculpting: What Celebrities Love About It

In a fast-changing industry like show business, it has become a necessity for celebrities to sustain a youthful and fit body. So aside from keeping a healthy lifestyle, they also turn to cosmetic surgery, such as cool sculpting and thread lifts for a little help in enhancing or maintaining their appearances.

Over the last few years, non-surgical procedures have become increasingly popular with celebrities. Procedures such as a CoolSculpting offer celebrities a satisfying outcome with minimal downtime!

CoolSculpting: What is it?

According to one of the leading plastic surgeons in Houston, Dr. Cara Downey,

CoolSculpting is modern, non-surgical, fat reduction method that shapes the body through freezing unwanted fat! Since its approval by the FDA in 2010, it has become an acceptable alternative to liposuction.

The procedure is designed to treat stubborn fat deposits in several problem areas of the body including the chin, arms, abdomen, thighs, flanks, back, and underneath the buttocks.

CoolSculpting shapes the body through a paddle-like vacuum applicator that emits a controlled cooling temperature to freeze fat cells underneath the skin. Since fat is very sensitive to temperature, fat cells react to the cold temperature and progressively die off and leave the body naturally.

Why do Celebrities Love CoolSculpting?

In just the last few years, CoolSculpting has become a favorable option to enhance body shape for various reasons:

Wondering who among the Hollywood icons have already tried and love CoolSculpting? Here is a list of five celebrities who are big fans of the treatment:

Being a supermodel didn’t make Molly Sims immune to having unwanted belly fat. Her first encounter with CoolSculpting began during the time she was trying to lose the post-pregnancy fat bulges in her lower belly.

According to Molly, CoolSculpting worked and it’s what every mother needs to maintain an excellent figure given that the treatment is coupled with a healthy lifestyle.

Lindsay Lohan is another celebrity that has been gushing about CoolSculpting. The former child star from the movie Parent Trap found the benefits of the treatment as a balance between actively going to the gym and maintaining her desired figure.

After she had her first CoolSculpting treatment, Ms. Lohan confessed that her love for all things Cryo had gone up a notch! 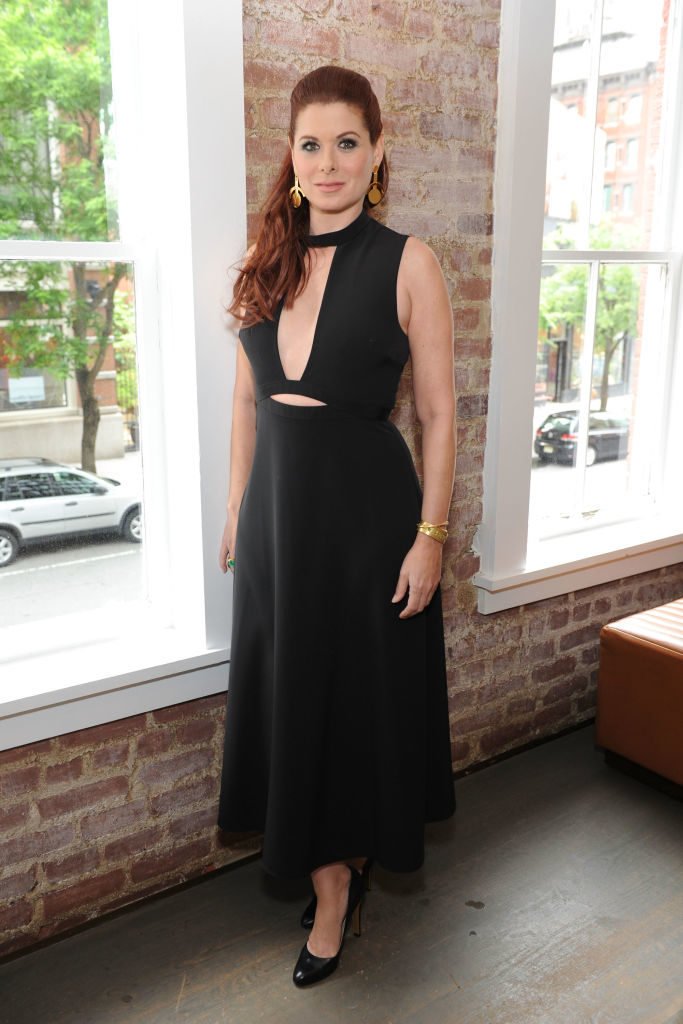 After charming us with her role as Grace Adler in the hit TV show Will & Grace, Debra Messing recently actress joined ZELTIQ® Aesthetics, Inc. as their new Global Brand Ambassador for CoolSculpting.

For her, CoolSculpting is a miracle, giving anyone who needs it a chance to improve their body. She also added that undergoing the procedure is not about having an unrealistic idea of beauty, but rather embracing oneself and becoming better versions of it.

Ali Landry already has a figure to die for! However, the former model’s body proved that it wasn’t impervious to the effects of pregnancies. According to Landry, despite efforts to improve her health and shape, there were stubborn pockets of fat in her body that just wouldn’t leave.

Two months after she had her CoolSculpting treatment, Landry said that she instantly noticed a difference. The former Miss USA likewise stated that she could finally see her waist again for the first time since giving birth to her three kids.

Last on our list, but not the least, is Khloe Kardashian. Often judged by the way she looks, the youngest Kardashian sister decided to transform herself by shedding some pounds and toning her body through regular exercise and healthy diet.

Khloe admitted that she has an intensive workout routine and that she’s a beast in the gym. But she also credits some of her body transformation success to CoolSculpting, which helped flatten her abdominal area.

So, there you have it: Top celebrities like Kenya Moore, Tom Holland, Heidi Klum and the rest five notable celebrities describe above who have nothing but good stuff to say about CoolSculpting!

If you are looking to try CoolSculpting, Dr. Cara Downey recommends seeking the aid of a board-certified plastic surgeon near you. “Finding the right doctor is just as important as the treatment itself. Under the hands of a board-certified specialist, patients will receive the results they desire and the patient care they deserve.”

Remember, more than the improvements CoolSculpting can give your body; it’s the sense of empowerment and the courage to embrace the better versions of yourselves that makes undergoing the treatment worth it.

Teno Bloghttps://www.tenoblog.com
TenoBlog is a multi-niche blog and one of the leading global publications in general web community. We target the most up-to-date and trending information to share with our readers with a verity of topics including Business, Technology, Marketing, Health, Travel and Life Style.