Everything You Need To Know About Watches

The word “watch” basically comes from a word “Woecce” which belongs to the Old English and it means “watchman”. Another origin says that it was introduced by the sailors of 17th century. Well, the purpose was to measure time and create ease for own self and for this purpose, a very advance and easy device was decided to be invented which eventually called a watch. The watches were invented by British in 16th century and till 20th century, many changes came into the watches whether in the designs, the structure or the functions. With the time being, this evolution resulted into the many other types of the watches which are not only easy to wear, carry and even we could get a watch repair easily which doesn’t cost much. Great watch collections you simply can’t ignore.

The wrist watches were used by women and men used to keep pocket watches till early 20th century but gradually, as the designers made men wrist watches and they started wearing them. The military men wore wristwatches for the first time and soon, it became a trend with more varieties and styles.

This watch was introduced in 1928 when scientists considered that vibrating quartz crystal could help more. Thus, watch is powered by an electronic oscillator synchronized by quartz crystal. When we turn to the working of this watch, the quartz vibrates by the electric current. The power is released within the watch and thus, the small motor in it cause the hands of the watch to move. These watches need battery replacement after some interval if time because this is how they work, on the basis of a battery or cell.

A digital watch is very convenient and it tells the time accurately. We can get to know the exact hours, minutes and seconds at a specific time and there could be no confusion. The digital watch also works with the help of a battery or small cells.

The dress watches are the most elegant one, they have a different personality themselves and they have a very charming look. You cannot wear a dress watch with jeans, casual or the gym. You also cannot use this watch for vacations or parties. This watch is made for the business meetings, formal dinners, and events which are kind of formal and very reserve. This watch suits best with tuxedo and suit.

This watch is also called an Aviator watch and these are specially made for the pilots. These watches are beautiful yet tough which are ready for anything.

A smartwatch is just like a whole world on your arms because though it is same like a wrist watch but it is not a normal watch. It is like a mini cell phone screen on your arm with which you can make a call, send a text message to anyone, listen to the music through the Bluetooth headphones and search on the internet which also allows you to surf the social media apps. You can put a SIM card in it too for all these purposes. It tells you the time, it gives you entertainment and replaces your phone as well if you are not into carrying your phone somewhere. Just wear this watch and you can have almost all the facilities and conveniences within a single click. It supports Bluetooth, can record your heart rate and other signals too. It won’t be wrong to call smartwatches the real evolution in the watches. This is the reason many international and big mobile phones’ and gadgets’ companies are making smart watches along with the more features added to it in the new versions of the older ones which were already launched and remained successful.

If you are a fond of expensive and beautiful watches, you can go for the luxury watches which are often made of gold, silver platinum and mini diamonds are finely embedded within their borders. The designs are out class and hence, all these features make these watches really luxurious. A large number of brands create them and the luxurious watches’ lovers buy them.

These watches make the tick-tock sounds and they are totally opposed from the new quartz watches. These are based on the old mechanism of the spring and hence they are quite old fashioned, but still they are in the trend.

These are water proof watches made for the divers to wear underwater. These watches have a water resistance more than 100m. A normal diver’s watch has a water resistance of about 200-300m but now technology has improved and resistance can be improved with the help of modern techniques used. 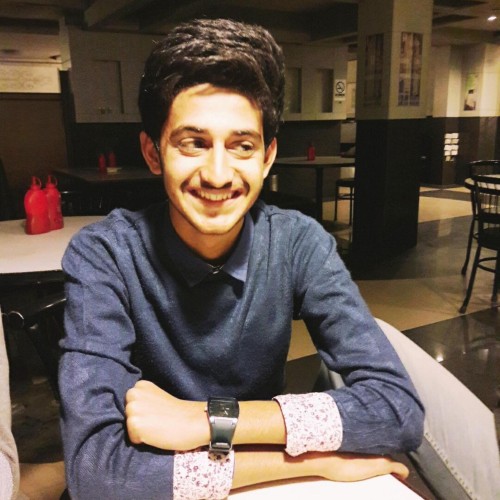