Why Kotlin is a Boon for Android Development?

When it comes to creating native applications for Android, Java programming language is the first consideration. Undoubtedly, Java is a complicated language and when you run an application on this platform it compiled into a set of instructions known as Bytecodes that runs on a virtual machine. However, with the advancement in technology, there are new programming languages introduced that run on the Java virtual machine. Recently, JetBrains which is also known as IntelliJ IDEA has introduced Kotlin language. Google also endorsed it as an officially supported language that enhances Kotlin’s profile for Android development.

What is Kotlin Language?

Kotlin runs on the JVM and is a statically-typed programming language. This can be easily compiled with the source code of Java and has some amazing features. It is completely supported in Android Studio 3.0 so with this language you can easily create new projects and also add its files to your prevailing project and then convert Java language to Kotlin code. Apart from this, you can also use existing tools of Android Studio with your Kotlin code such as debugging, lint checker, autocomplete, refactoring and more.

Why is Kotlin Best for Android Development?

As Android has become a popular platform, many developers have had no options to the development of Java app. Since Java comes with a bag full of historical baggage, its use is widespread. However, Java 8 solved a few languages issues and these are corrected more with Java 10. To reap maximum benefits from the correction made in these releases, and to use Java 8, it is crucial to set the minimum SDK to Android 24, though, this option is not available for many developers. On the other hand, there are some core tenets that Kotlin lives by and this helps in:

When looking for Android development in India, using Kotlin is the wide decision. There are a number of benefits to using this programming language. Let us take a look:

Kotlin support is a prospect for Android developers to use a powerful and modern language. It helps to solve common issues such as source code verbosity and runtime exceptions. This language is easy to start with and can be used with the prevailing project that means that the investment of your prevailing technology and skills are preserved. 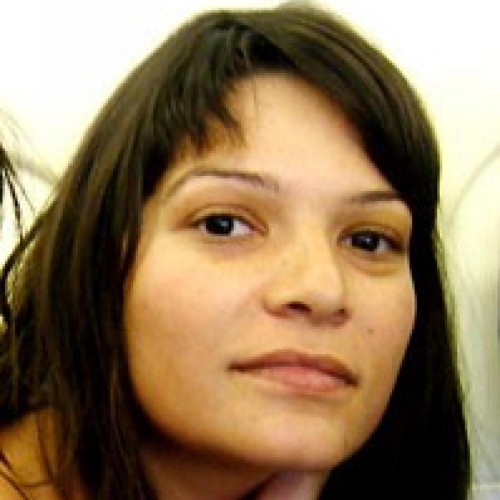 nexmobilityhttp://www.nexmobility.com/
Rosina is a content and branding specialist working with a renowned logo design company that assures an accurate and consistent brand message that is delivered to the audience. He loves to explore the latest technologies and trends.