Make your PC Faster in 10 Seconds

Millions of users are using computers and desktop PCs for personal and business purpose but in millions, there are thousands who face many problems in which the main problem they face is slow computer causing a delay in starting computer and progress of work. A slow computer can cause serious damage on Motherboard or on Hard drive, any extra burden on a computer can create problems for the user and for PC. Some users think that installing Premium antivirus software will help to make their PC faster, but they are wrong because Antivirus are also too much heavy and contains many files, which won’t help to make your PC faster.

Antivirus installs additional files which also includes virus and ads which establish more problems for the user and sometimes these files contains hidden malware files which also contains a virus and makes your PC much slower. This is also a very frustrating situation for some users and they blame their Windows for that but the Windows files do not have to do anything with that problem.

Some website also uses that tagline or headline to get users attention only to get the traffic on the website and some of them have fake software which is not preferred. Dozens of fake malware software are in the market just to fool around also to install their unauthorized files which do contains a virus. I will not prefer and say not to any user who do install these third party software only to get rid of files and making their PC faster, unfortunately third party software are only to get paid by users who don’t have any idea about those malware software.

Today I’m going to share an easy solution to increase your PC speed in 10 seconds without installing malware software and antivirus. This solution is very simple and easy learning process, let’s get started:

First of all Start your PC

Then on keyboard press Windows+R or Go to the Start and Right-Click on the mouse then click on Run. 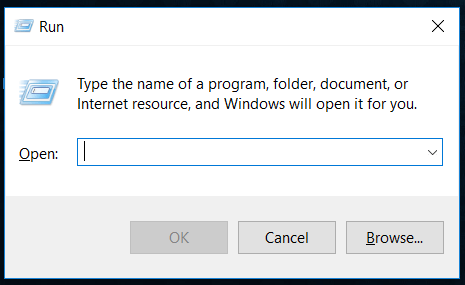 You will see this screen on your computer,

Then write temp keys on the keyboard and repeat this control+5 key.

After doing that you’ll see this on Run Command %temp% 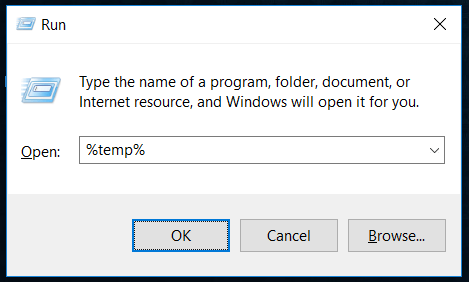 A folder with too many files will come up in that 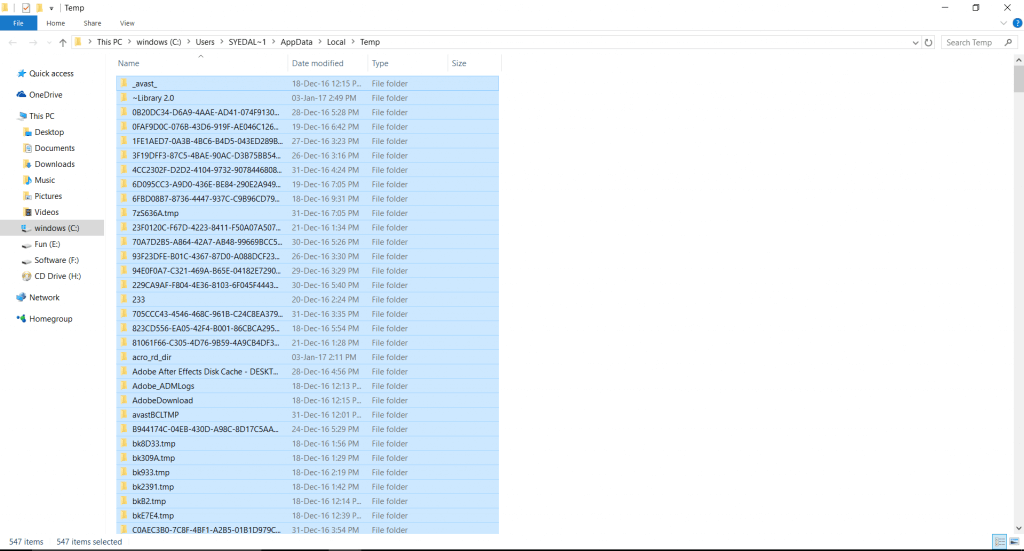 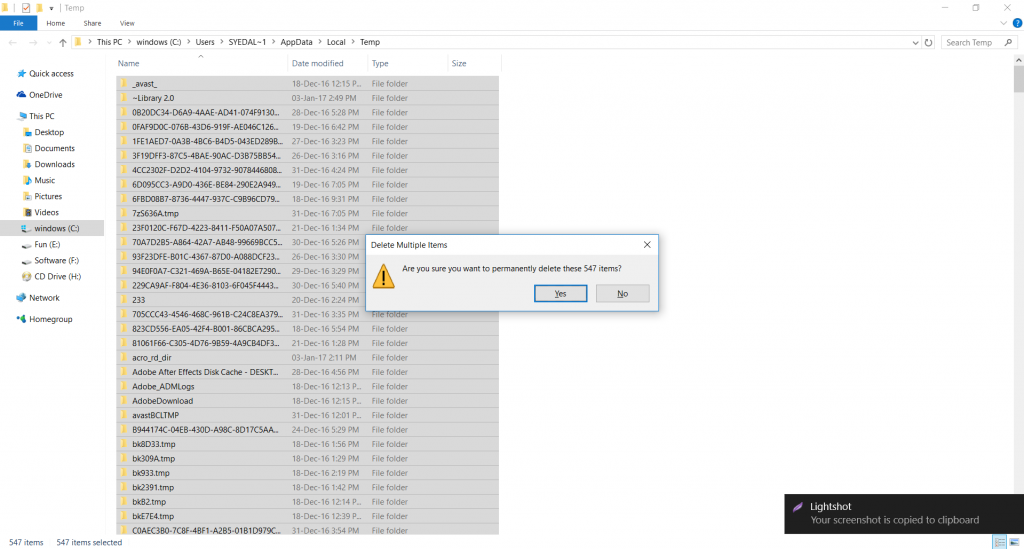 But remember one important thing do not delete files which are still in use of Windows and just to make sure they are not deleted Just press Skip on the screen when that error shows up. 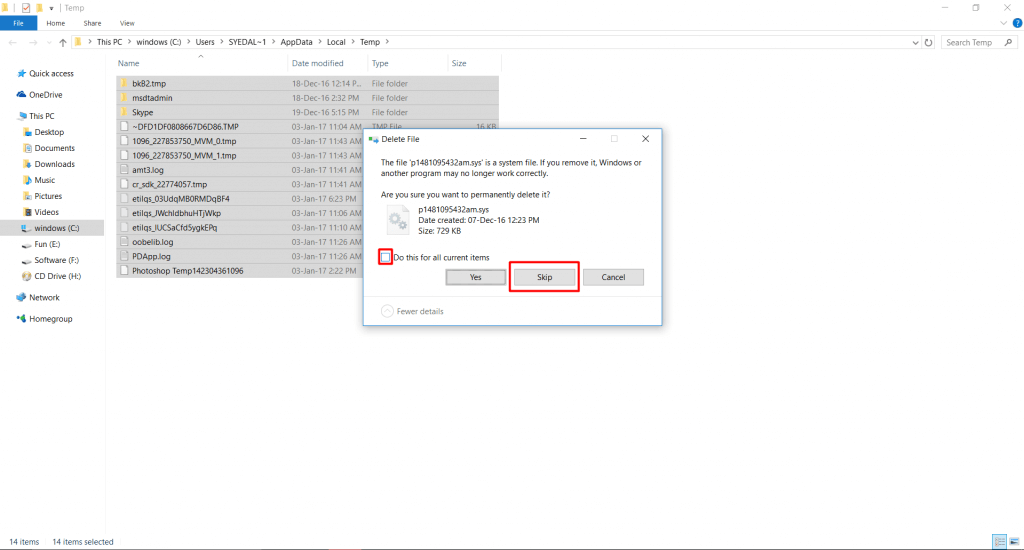 You have deleted temporary files which are causing delaying in working and slowing your computer.

Turn off auto updates in Win 10 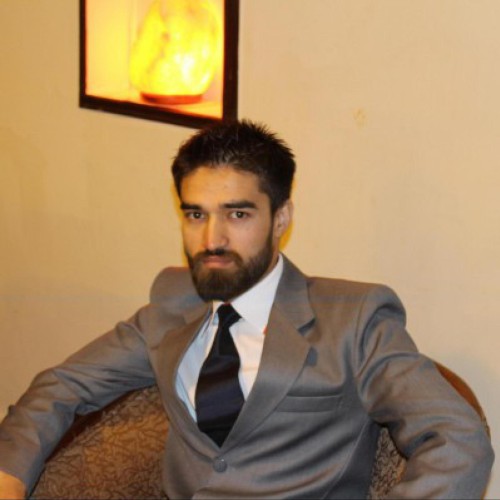 Khurram Malikhttp://www.webzando.com/
Hi, My name is Khurram Malik and I'm from Pakistan. I am full time freelancer and blogger. WordPress designer and developer with years of experience. Creative and fluent in designing high level projects.